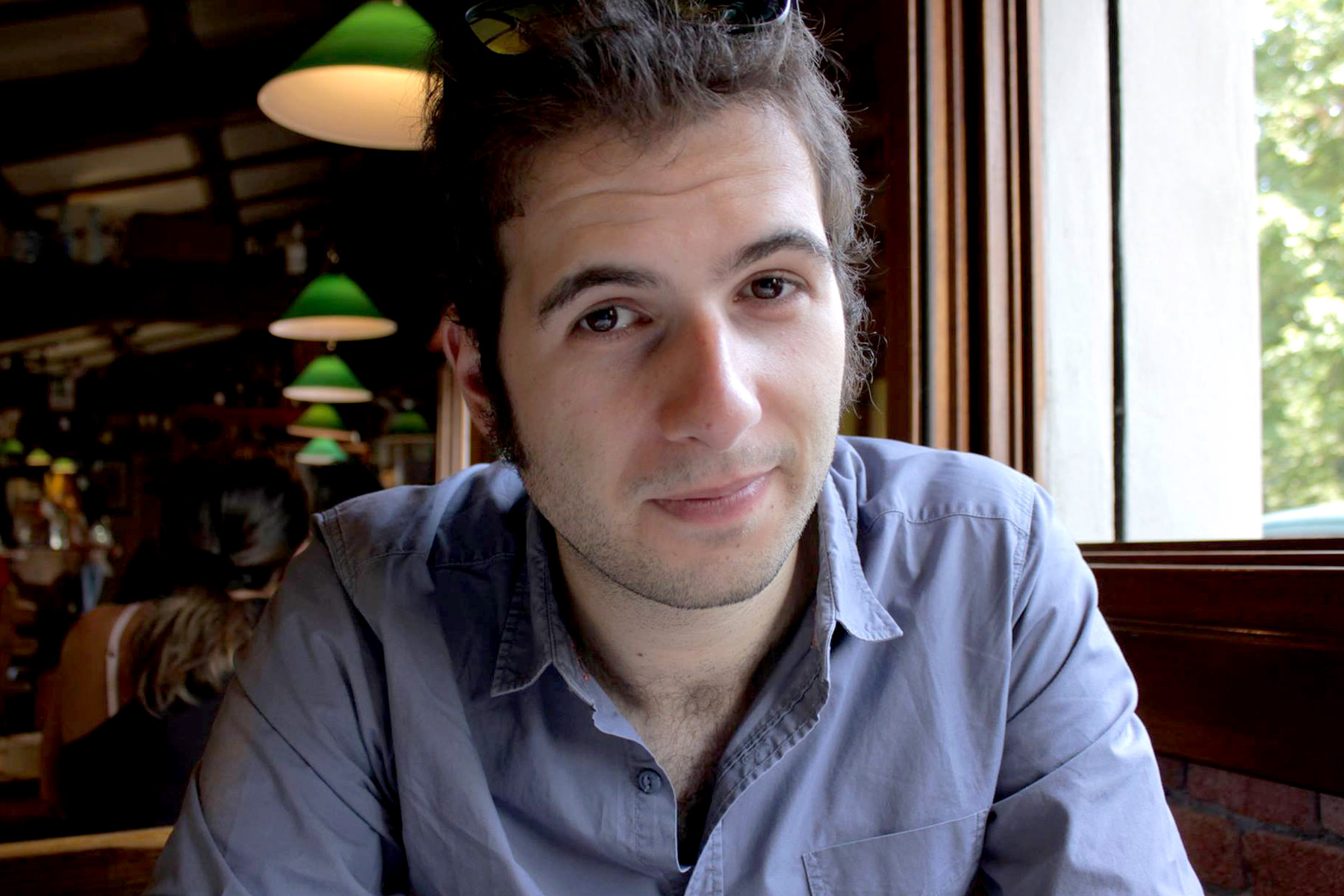 Trained as a journalist, Michael has since been employed in a shop, an office, a school, a television production house, and state parliament. He’s still not sure why he went to university.

Since attempting to break into the world of Formula One, Michael’s most significant claim to fame in the paddock came during the 2013 Australian Grand Prix, when he upset a French journalist by accidentally opening an umbrella inside. He was also once mistaken for a relative of Sergio Perez.